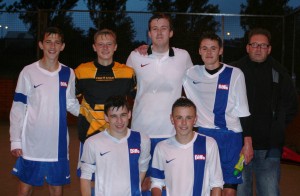 Hats off to Dragons’ who have lifted title. The league has been most competitive league teams have played in since they started playing futsal aged thirteen. Standard has risen year on year, scorelines have got closer and no result could be taken as a forgone conclusion. 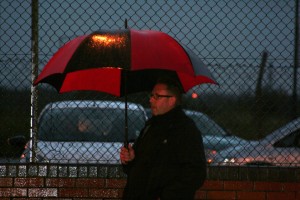 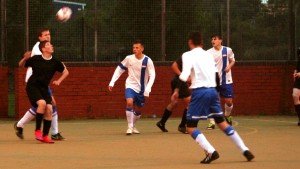 League rules allow loanee players in exceptional circumstances, Dragons have not used this rule once during current competition.