ITALY UEFA Futsal EURO 2016 is under way in Belgrade with 12 teams going for the crown: UEFA give you the key pointers to following a tournament full of skills and passion. 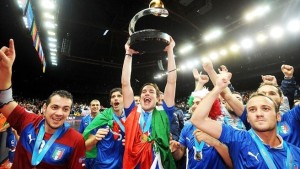