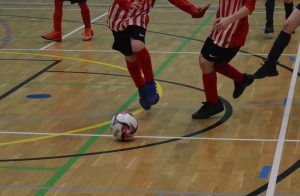 Had a parent manager complain, in nicest possible way, that futsal had caused him problems – he did not have time to organise his eleven aside team into two futsal teams, so just ran one team made up his most reliable players (parents?).

Result his eleven aside training sessions had got more difficult, reason his futsal lads was now thinking and playing quicker than the non futsal lads.

Futsal had created a team within a team.

An observation slightly different, I refereed an U12z futsal game this week, excellent game, but did the losing team go home disappointed they had lost or chuffed to bits they had scored best two goals of the night.

We can win in more ways than just the score line… 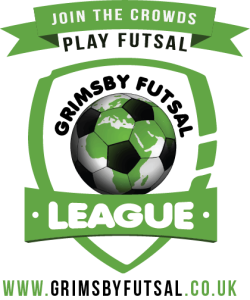