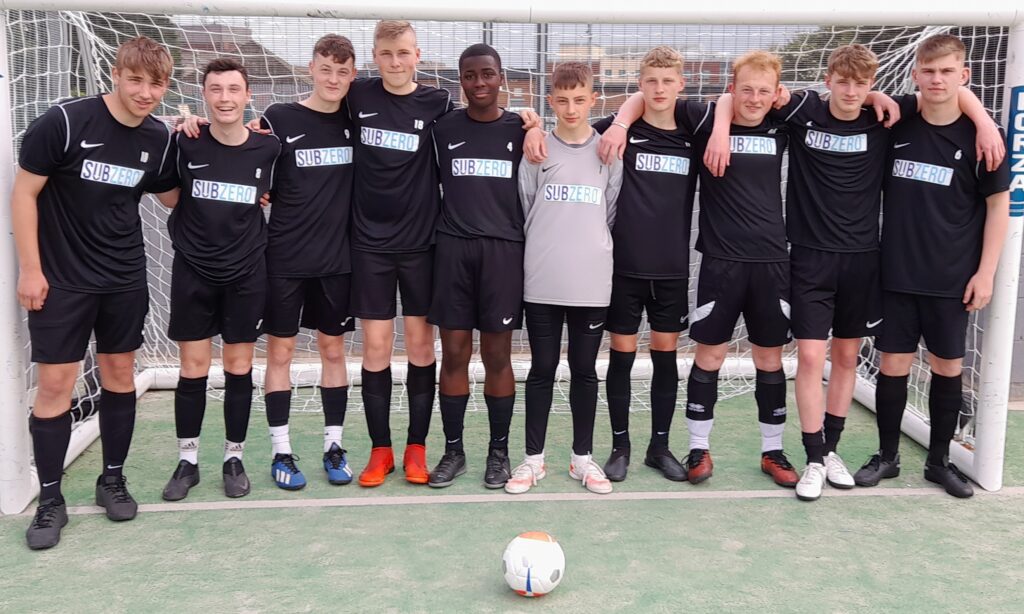 Going into the night, based on past results, the bookies favourites was Discoveries Ultras.

Followed by the Healing Hotspurs, a team who weeks previously were the LFA Pokémon Cup qualifiers.  SubZero was always going to have their say, leaving Blue Kingston Rovers who are closing the gap on the other teams’ week on week.

On the night SubZero won all their three matches, making a noticeable improvement in the team’s tactical nous. Recent weeks they have lost close games to Ultras and Healing, this week was payback time.

Ultras will be smarting at their SubZero defeat, their next meeting is a game I’m already relishing.

BKR gained their first draw and then took SubZero close in a game lost in the latter stages 2-0.

Evening was a credit to the managers, an evening of high intensity futsal played with a sporting attitude that the players should be proud of.

Healing Hotspurs must be credited for a battling performance with team only starting with a bare five players. It’s a long night when you have no substitutes; thankfully the other teams helped them out with a loan player to cover an injury.

We will be holding these mini competitions for the next few weeks, new participants are welcome, you don’t have to be an FA affiliated team, these are Pay & Play tournaments welcome to all.

If you are individual wanting to play Corinthians are starting a second team, we need you!