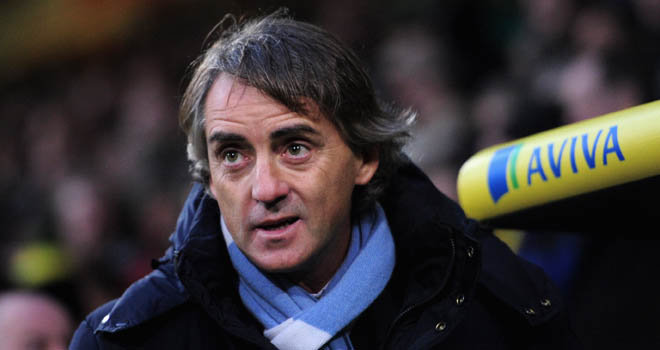 Sky Sports understands Manchester City teenager Adam Drury is joining Burton Albion on loan and will sign a new contract at the Etihad Stadium next week.

in the FA Cup on Saturday.

Drury will then put pen to paper on a new two-year City contract after the weekend in a reflection of his potential.

Right-sider Drury signed his first professional contract with City in 2011.