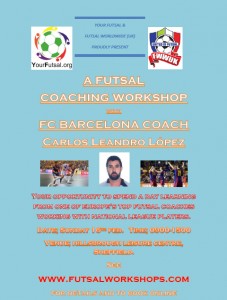 2Goals1Cup will have to wait if they have grasped league from Titans on their final game which saw them defeat the long time league leaders 3-2. The leagues only game left is BOCA vs. Titans, a game Titan’s must win to take league to a Play Off. The League overall has been an amazing standard, credit to all concerned.