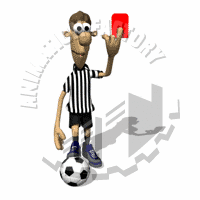 Emotions ran high as both teams went head to head, A Must win game for one
team & just a warm up for the other, The game was end to end & was
enjoyable to watch although dispirited by yellow cards from FC Uniteds stopper
Michael Flowers for a take down on Humberstons front man Sam in the box,
Humberstons Paul blow also picking up a Yellow card for Holding.

Tollbar started well scoring early on with front man George with an individual
effort goal, A Fierce battle of hefty tackles saw both teams struggle to stay
on their feet at times, Although a clean game AFC took the win with some well
worked goals.

A fast paced game from both teams often losing possession in key areas was
YMCA’s Weakness but had moments of brilliance at times, Both Keepers played key
roles making some good saves and good distribution.