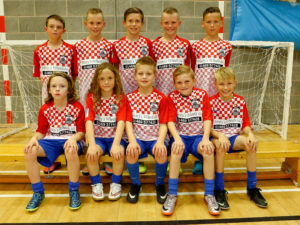 Pilgrims have, to very recently, been travelling over Humber Bridge to play in Hull league.

Team manager Mark Davis has been a supporter of futsal for many years. 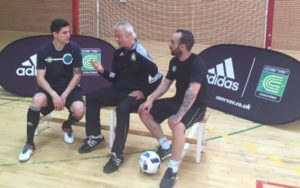