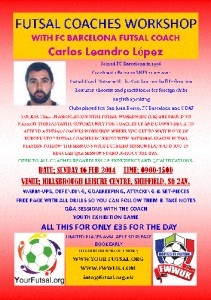 Refereed three games last Tuesday and cannot praise the standard of play to highly. First up was Franklin 3 Valiant 8:

Franklin started 3-0; then get lost between whether to continue attacking or to defend for 30 minutes.

Might not look part with no proper kit, but don’t be fooled these lads can play.

To write a report on the drama in this game would take pages.

Brilliant game tactically, skill wise, with more twists and turns than a two hour game of snakes and ladders.

5-5 with 30 seconds to go, Fran break from defending a corner, you know the rest.

Sensational control and back heel goal from distance, know it was special from number texts extolling its virtue.

Know from my own experiences with the YMCA teams in the u14/15 league that my teams are playing some superb controlled futsal, only to find the top opposition moved up as well. With an influx of new teams will be able to split next league. This will help newcomers because, as it stands, they are starting at a huge disadvantage to a dozen or so vastly experienced teams.

Entries must be in by end of March; I have paperwork to hand.

Winners of current Tuesday League will be nominated, League must be completed end February.