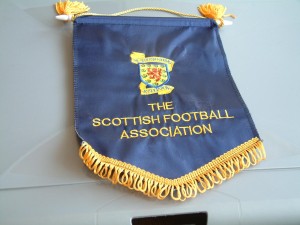 From earliest starters (u9s) to seniors the cross bar has been moved up several notches. I’m now watching bottom teams’ play with more skill, knowledge and panache than teams when we first started out 20 years ago.  In those days we were playing, with few exceptions a cross between traditional 5 aside and futsal.

Now parents are switched onto watching futsal on Euro Sport, plus there are thousands of excellent futsal videos in cyber space that did not exist when we started.

Pro Active has futsal balls on the shelf! I was importing them to export! 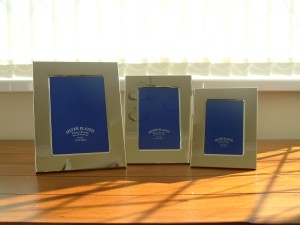 Opened a box of old newspaper cuttings and mementos this morning, eye opener to how far local futsal has progressed. 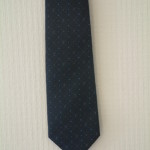 Tie gift from FA of Finland

What do next 20 year’s futsal hold?